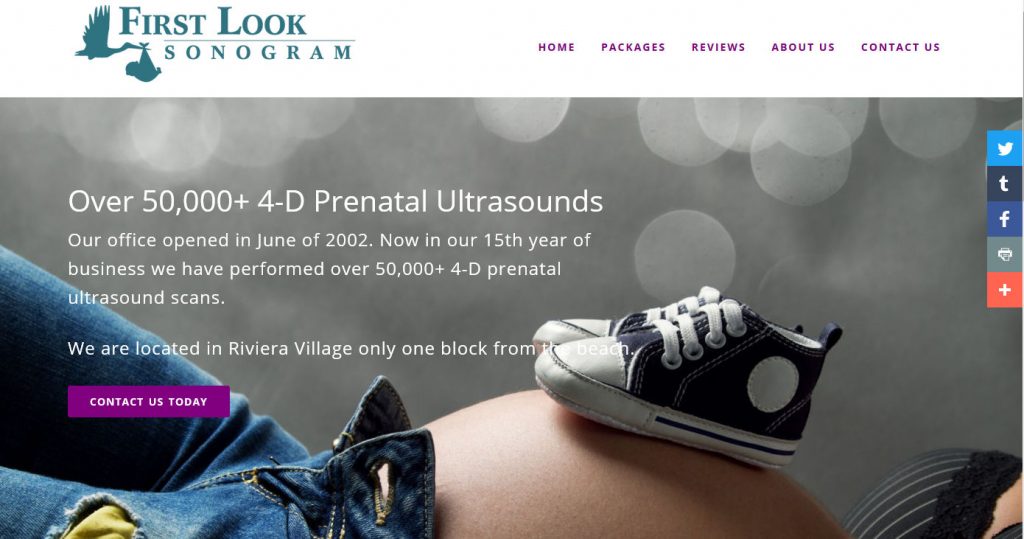 A client called 6 months after first reaching out to me because they knew about Google’s penalty for non-responsive sites. In fact, they bought their new business primarily based on top of page 1 rankings with Google, and they feared the coming penalty would severely limit new customers finding them.

After hiring a local web designer (for more money) they were shocked to see their Google rankings sinking fast, month after month. Finally reaching out to me they needed to get back on page 1 or they would have to close their business and file for bankruptcy.

I set up their redesigned site in 2 days, making it responsive and adding in Google-friendly redirects from their now-defunct html pages so any lost traffic and rankings would be restored. After 1 month they were back on page 1 and had enough incoming customers to become profitable again, allowing them to sell the business two and a half years after my work was completed.

Average Rating: 5.0 stars (based on 169 ratings)
Click for client reviews 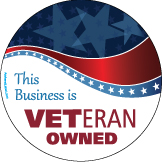 Are you frustrated by your lack of results? Or are you unhappy with how your website represents your business or practice? If you answered YES then NOW is the time to get a second opinion...